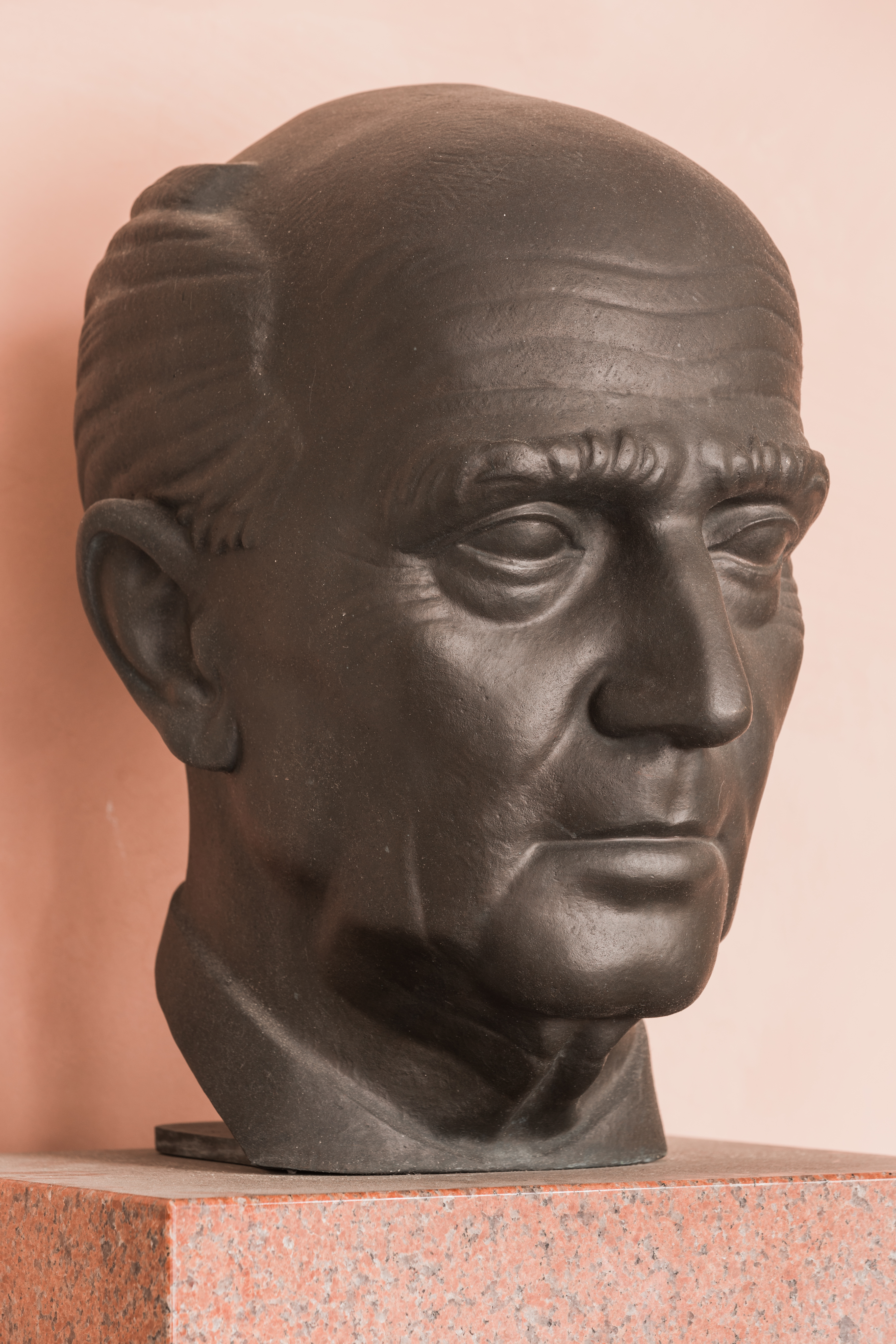 
This paper examines Hans Kelsen’s Communist Theory of Law in the context of his general critique of natural law theories. Kelsen argues that since there is no such thing as objectively determined natural law, a theory that attempts to use it to establish constraints on positive law is at risk of automatically justifying the latter. Kelsen deploys this ‘Pandora’s Box Objection’ in his characterization of the Communist theory of law as the ‘handmaiden’ of the Soviet government that conserved, rather than challenged, oppressive policies. The Objection is limited in scope. Firstly, it applies only to ‘forward-looking’ Communist theories of law that justify transitional socialist legal arrangements rather than seek to abolish the legal form as a whole. Secondly, it does not eliminate the Rule of Law constraints that are independent from natural law fetters - hence the state does not have a ‘blank cheque’ to introduce any positive law.