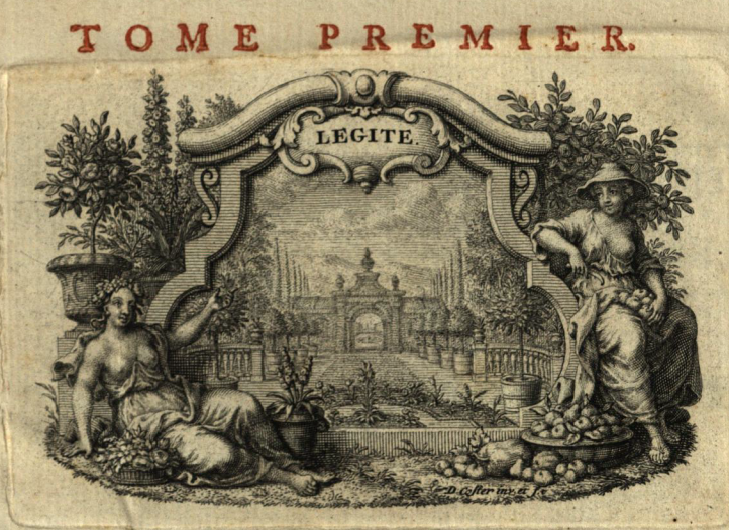 Pursuant to the purposes and justifications of the present interest group, published below, Prof. Ignacio de la Rasilla y del Moral (mail) and Prof. Randall Lesaffer (mail) invite all persons interested to adhere to the ESIL Interest Group on the History of International Law, and participate in its activities. Please do not hesitate to contact them by e-mail.

Information on membership of ESIL, the European Society of International Law, can be found on the mother society's website.
Gepost door Frederik Dhondt op 11:05

The professor has no other criterion than his own conscience;
study no other method than that which is dictated by reason;
truth, no other system than that born out of nature;
thought, no other school than free research;
scientific life, in sum, no other guide, no other principle than an inquiry
alien to any spirit of exclusivism, to any narrow sense of sect.
“Memoria de 1877” I Boletín de la Institución Libre de Enseñanza 21 (1877)

Because of the traditional interdisciplinary pollination of the history of international law, which blends international relations theory and its historical discourse, legal history, the history of ideas, political thought and diplomatic history and it is being further enhanced by a growing diversity of standpoints, the ethos of the interest group shall be interdisciplinary.

The IGHIL shall be particularly sensitive to tranversal engagement with the history of all specialized sectors of international law.

It will also actively seek collaboration with specialized journals and international publishers in the dissemination of the fruits of its research findings to the greatest posible audience in accordance, whenever posible, with an open-access policy.

Animated by an all-inclusive ethos of infinite curiosity, IGHIL shall seek to stimulate research on the
history of international law in all parts and regions of the globe throughtout different historical epochs while contributing to foster ever-higher standards of academic excellence in the field. IGHIL aims to do so without ignoring in any manner the development of the history of international law in Europe itself where so much still remains to be done and will seek to foster, in pursuance of the ESIL's foundational goals, “much closer links between those working in the international law field in Western Europe and their counterparts in Eastern and Central Europe”.

Furthermore, the IGHIL shall help to identify many primary and secondary sources in need of digitalization across the world in partnership with the digitalizing sector, thus actively promoting the digitalization of materials on the history of international law. It shall also attempt to provide greater accesibility fo research materials in different forms through experimentation with the innovative possibilities opened by new technologies. In an age of open access, this effort will be carried out in direct partnership with the publishing industry for it to experiment with new audio-visual learning enhancing tools in its migration to new technological platforms.

Last but not least, through engagement with technological innovation, IGHIL will nurture the academic soil with better tools for promoting a future broader access to university education. IGHIL will also endeavour at promoting discussion on the role of the history of international law in the legal curriculum as a teaching discipline and it shall eagerly promote activities oriented at exploring its present and future potential in the classroom. To this end, it shall aim at fostering doctoral and post-doctoral research in the field of the history of international law in the belief, to quote from a leading post-doctoral programme in the social sciences, “that intellectual community, interlocutorship and scholarly synergetic exchanges are fundamental to the early phase of academic career and significantly enhance the quality of the individual research”.

Through its steering research committee, which shall be composed by its 5 elected members whoshall serve for a period of 3 years (renewable only once in consecutive terms), the IGHIL will seek, in constant dialogue with its group members, to promote a coherent and well-defined annual research programme in the field with particular attention to the balanced development within its research activities of innovation and scientific consolidation. In doing so, particular attention will be paid tomethodological issues – including historiographical methods - and to the enriching development of  the history of international through the identification of topic areas in different times and spaces.

Composed of a pool of leading specialists, IGHIL will also endeavour to feed accurately the media during major international crises.The IGHIL shall naturally actively participate in the annual workshops and biannual conferences of the ESIL and foster regular joint-workshops in collaboration with other interest groups and clusters on the History of International Law and related disciplines within and beyond Europe.

While the working languages of the group shall be those of the Society, namely English and French, IGHIL shall seek to actively promote engagement with scholarly work produced in the other languages by encouraging translations and the cultivation of linguistic research skills among its members in accordance with the ESIL´s foundational commitment to”promoting linguistic diversity while at the same time maximising the ability of members to communicate effectively with one another”.
Gepost door Frederik Dhondt op 10:38