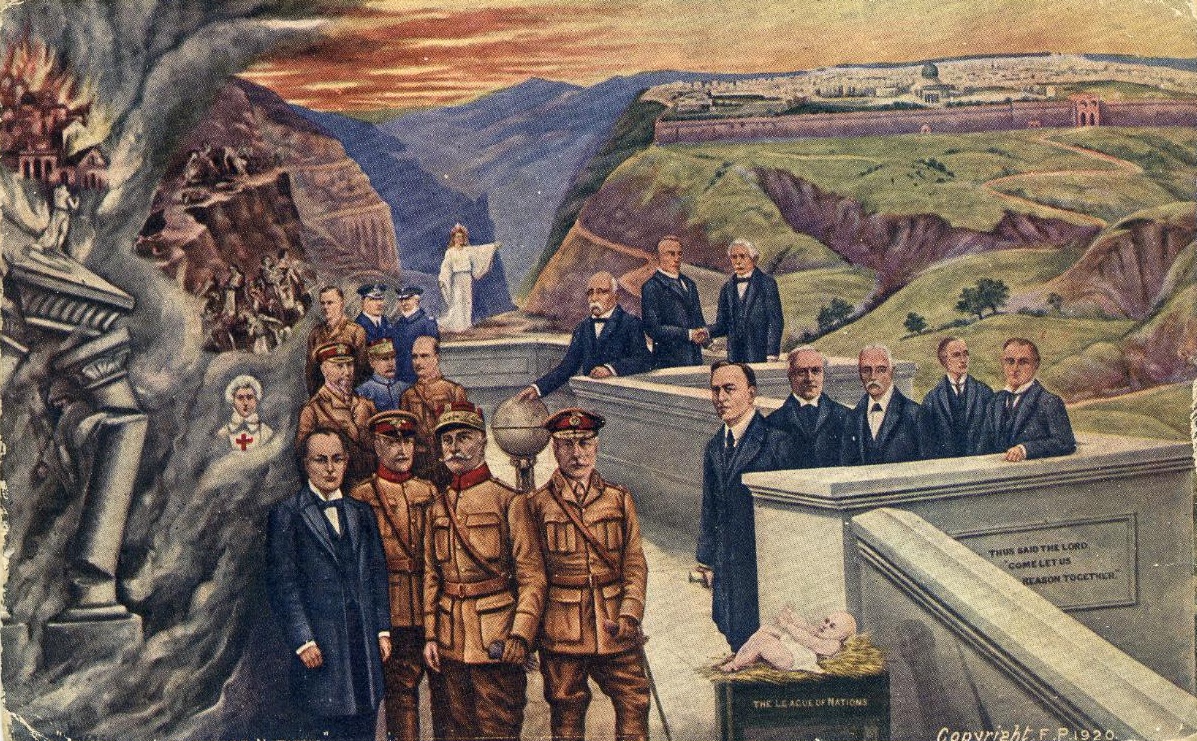 
The historiography of international law of the 19th and 20th centuries has grown rapidly in the last decades around the excellent work of the legal scholar Martti Koskenniemi and the new Journal of the History of International Law. However, this new wave of scholarship focuses primarily on intellectual history based on biographical studies of leading jurists. Generally, scholars of international legal history have not followed in the footsteps of recent historiographical developments in the fields of human rights or EU law, where historians have systematically used archival resources to go beyond intellectual history and explore the actual legal practice situated in different societal contexts. As a result, historiography of international law has to some extent neglected how the rise of international organisations, and in particular the foundation of the League of Nations (LoN) system, created new legal techniques and shaped the development of international law. Turning to the new historiography of international organisations a similar pattern emerges. While historians in the last decade have fundamentally reassessed the history of the League of Nations, they have not explored its legal dimension. The same goes for recent studies of the technical international organisations that were established from the mid-19th century onwards and became part of the LoN system after 1919. This conference wants to promote a new legal history that explores how the LoN system influenced the development of international law from 1919-1945 based on systematic research of international, state and private archives and a contextual approach to the object of study. The conference is meant to be a first meeting between researchers sharing the agenda outlined above. The aim is that methodological challenges can be identified and the contextual approach to legal history can be further refined. There will be a follow-up conference by the end of 2020 aimed to prepare the papers for a final publication with a leading international publishing house. The conference is open for participation of the general public. Please contact: Thomas Storgaard th.storgaard@hum.ku.dk