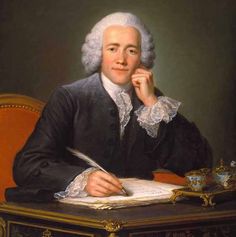 
Reading current statements of world leaders on subjects relevant to international law is liable to cause confusion, even distress to those for whom the 1945 regulatory arrangements, as completed in the post-Cold War era, have become the norm. On occasions international law is invoked, but in what seems an increasingly antagonistic way, amounting often to a dialogue of the deaf. At other times it is apparently or even transparently ignored. This touches many of the arrangements governments spent the preceding period seeking to establish. Is there a pattern to all this, and how should we respond? How susceptible is the edifice of international law to such rhetoric? These issues are examined in the context of the law of withdrawal from treaties. Three recent high profile examples are examined: Brexit, South Africa's purported withdrawal from the Rome Statute, and the United States’ announced withdrawal from the Paris Agreement.