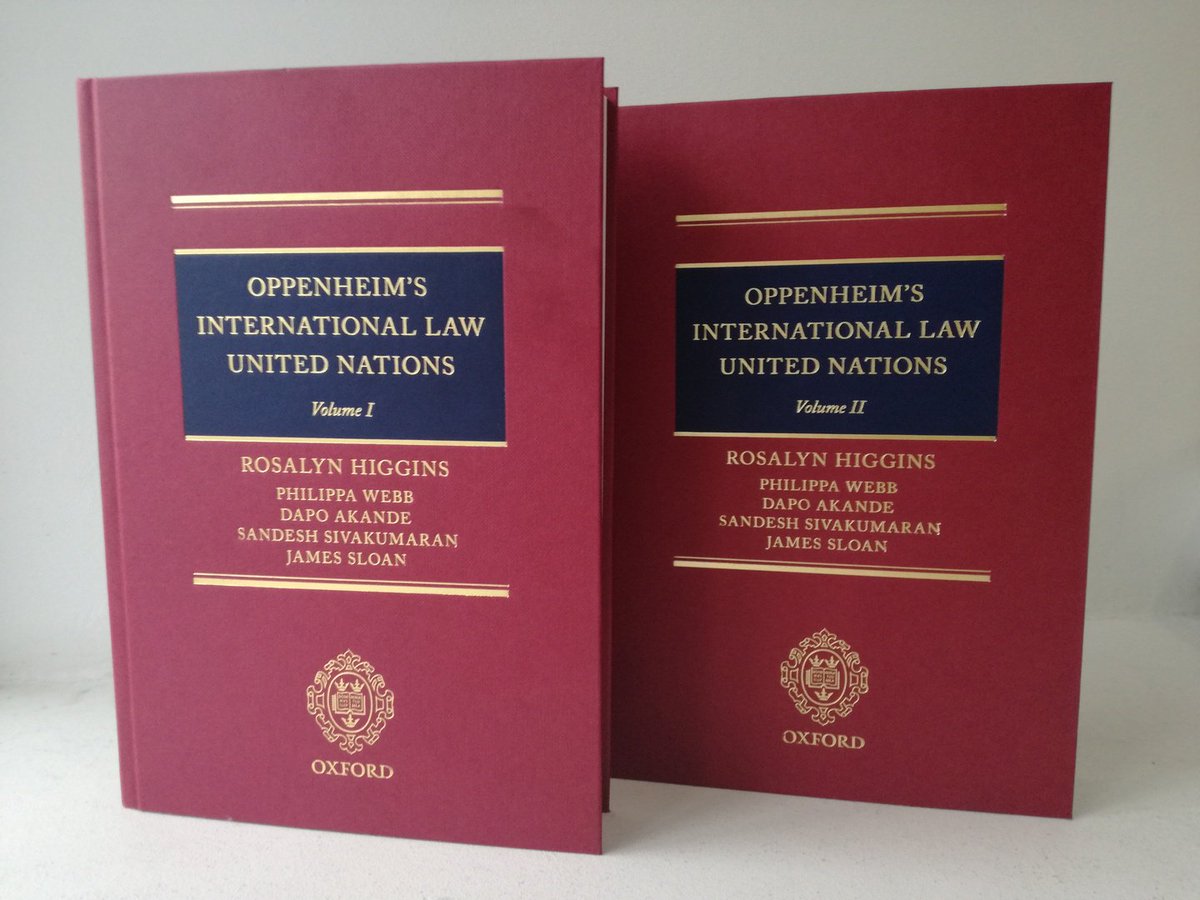 In 1992, Sir Robert Jennings and Sir Arthur Watts, to great acclaim, had published the 9thedition of Oppenheim’s International Law, Volume I: Peace. It had taken them long years to prepare. The eighth edition, prepared by Sir Hersch Lauterpacht, had been published in 1955. In 1994, I received an unexpected letter from Sir Robert Jennings and Sir Arthur Watts. In it they informed me that in the Preface to the 8thedition of Oppenheim, it had been envisaged that one day a volume of that great work would need to address the new phenomenon of international organizations. A new volume would be required for this work, which they invited me to undertake.