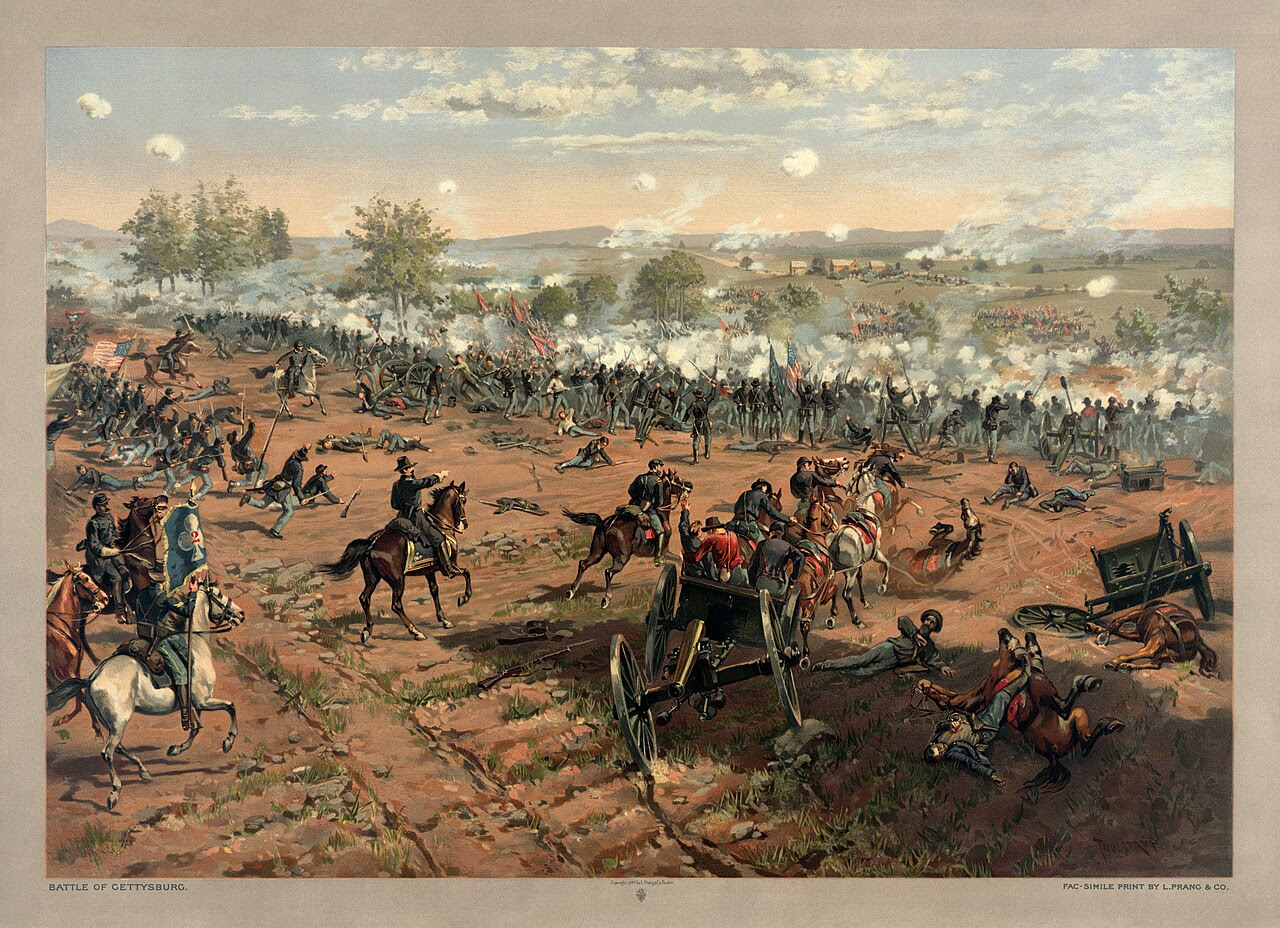 
This Article argues that Lincoln reframed U.S. rhetoric and practice of international law in ways that subordinated customary international law and elevated general principles of law and treaty commitments. It explains that this reconceptualization was based on Lincoln’s constitutional theory, through which the U.S. was transformed from a plural a sui generis institutional arrangement in the community of states, a Madisonian hybrid, into a singular nation-state performing a sui generis role in the community of states. After explaining the shift in constitutional theory and practice and international law theory and practice, the Article argues that these two shifts were in turn grounded on Lincoln’s ethical commitment to reasoning from first principles, rather than social practice, leavened with modest self-doubt and humility in the exercise of reason. Under Lincoln’s view, the United States would serve as an exemplar of a particular kind of society and the kind of person Lincoln thought normatively superior, a vehicle for the formation of a kind of person he believed made such a society possible, and perhaps even a force in the world for the progressive and universal realization of those ideals. Much as Lincoln’s achievement was to refashion the American state, Lincoln’s vision of American sovereignty made possible and necessary an entirely new approach to international law in which the American state re-defined its relation to the world and its ethical mission coupling reason with restraint in ways from which we can still learn today.