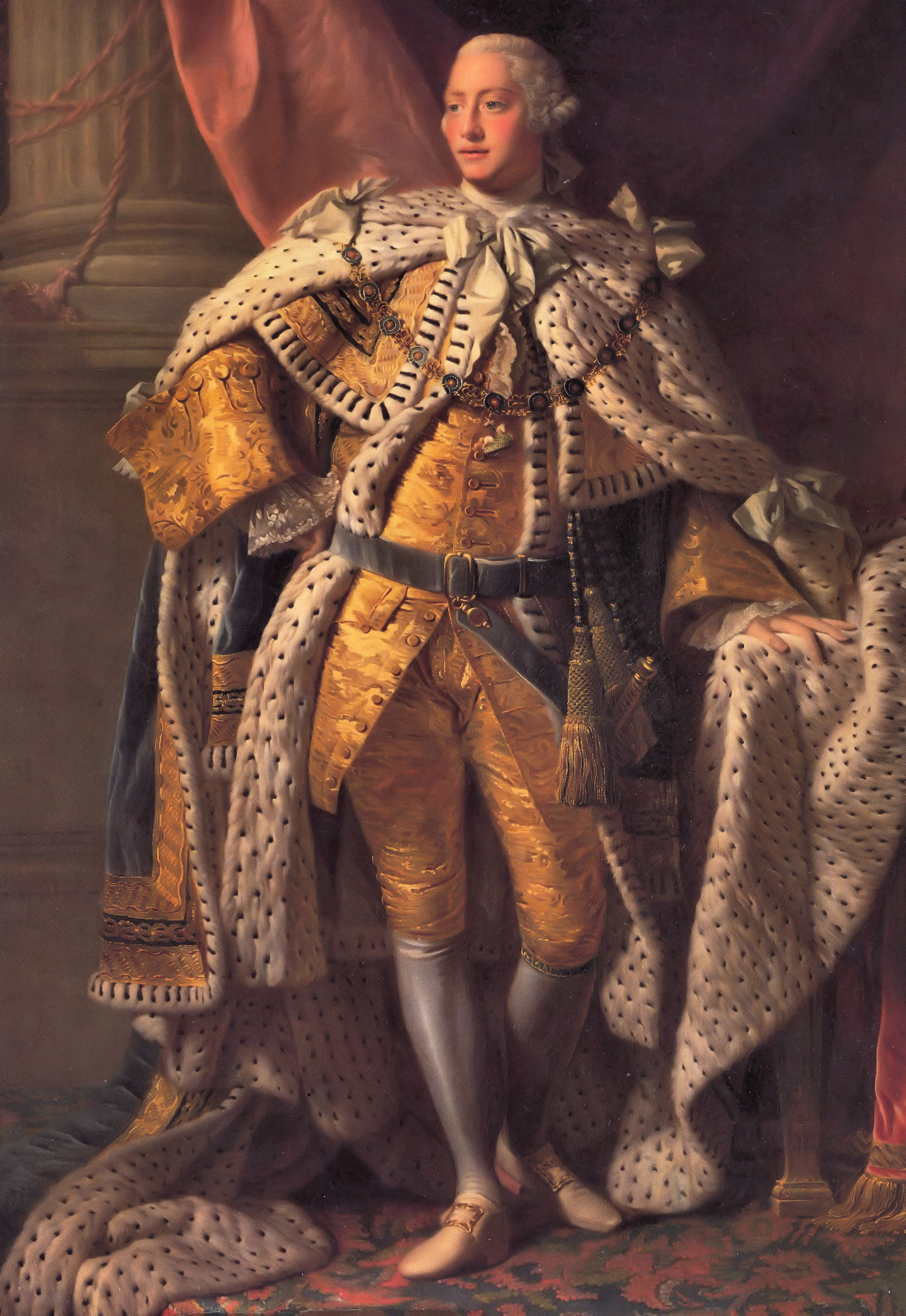 Two events have been announced involving Prof. David Armitage and British conceptions of international law in the 18th and 19th centuries.


On 17 March 2020 David Armitage will deliver the annual Sons of the American Revolution Georgian Papers Programme Lecture at King’s College London. His topic will be George III and the Law of Nations. He will examine how George III was educated in constitutionalism and the law of nations, how he gathered and processed information about imperial and international affairs, and how this constitutional and juridical knowledge shaped his understanding of international relations. To accompany the lecture, Professor Armitage will lead a workshop earlier in the day which will explore the encounter between the British crown and extra-European polities. The diplomatic history of European monarchies is a familiar topic, but their global encounters have largely been approached within frames of exploration, conquest, or expropriation. This workshop will tilt that framework, probing the interpersonal and reciprocal aspects of three different British royal encounters – with India, America, and China. Priya Atwal, Charles Prior, and Henrietta Harrison will each deliver short papers, Professor Armitage will respond, and we will then open up the discussion to everyone. We hope to engage a variety of perspectives – from political and cultural history, to the history of political thought, global history, and the history of empires and colonialism -- in what should be an ideal preparation for the evening’s lecture, which all are also invited to attend. The workshop should be of interest to MA and PhD students working in all these fields.


This lecture examines how George III, from his early years as Prince of Wales in the 1750s through to the twilight of his active rulership in the early nineteenth century, was educated in constitutionalism and the law of nations, how he gathered and processed information about imperial and international affairs, and how this constitutional and juridical knowledge shaped his understanding of international relations, the American Revolution, and the abolition of slavery, among other pressing contemporary questions. From an examination of the Georgian Papers at Windsor Castle and the King’s Library at the British Library, a new picture emerges of George III as an unusually thoughtful, engaged, and at times surprisingly radical student of Montesquieu and Blackstone, and hence as a modernising monarch uniquely well equipped to reflect on the changing nature of sovereignty in an age of revolutions.


David Armitage is the Lloyd C. Blankfein Professor of History at Harvard University and an Affiliated Faculty Member at Harvard Law School. He is also an Honorary Professor of History at both the University of Sydney and Queen’s University Belfast and an Honorary Fellow of St Catharine’s College, Cambridge. He is the author or editor of eighteen books, among them The Ideological Origins of the British Empire (2000), The Declaration of Independence: A Global History (2007), Foundations of Modern International Thought (2013), The History Manifesto (2014, co-auth.), and Civil Wars: A History in Ideas (2017). He has held fellowships and visiting positions in Australia, Britain, China, France, Germany, South Korea, and the United States, and this academic year he is the Sons of the American Revolution Visiting Professor at King’s College London in association with the Georgian Papers Programme and the Royal Archives.