WEBINAR: European Approaches to International Law in a Historical Perspective. Taking Stock of Some Contemporary Appraisals (Firenze: EUI, 11 MAY 2021) 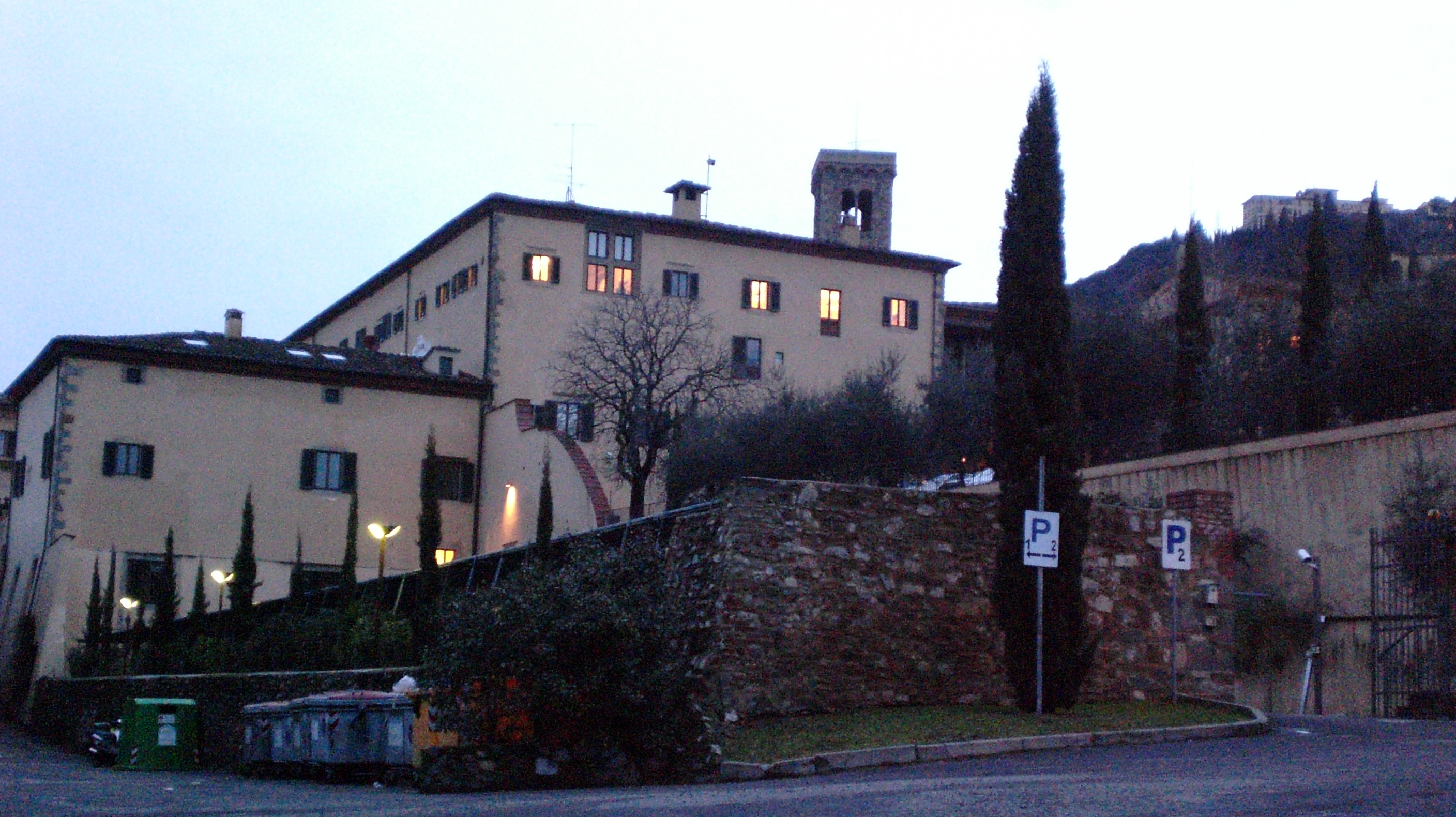 This webinar aims to take stock of a series of recent publications adopting a critical and historical perspective to national approaches to international law in the European context.

The turn to history in international law has coincided with a heightened sensitivity to the need to explore international law from comparative and specific local/national perspectives. The intersection of these two movements has increased awareness of how national and local contexts have fundamentally contributed to shaping international legal rules, institutions and doctrines since the inception of the modern law of nations. It has also drawn attention to how the international dimension has influenced the conceptualization, interpretation and reform of law at the local/national levels. More and more, scholarship in international law has begun to uncover and scrutinize how political, economic, diplomatic, and historical elements affecting states might significantly contribute to introduce distinctive characteristics and peculiarities, or even diverging perspectives, to the international legal order and its rules.

Against this background, this webinar critically reflects on the legacy and characteristics (if any) of national approaches to international by bringing together recent scholarship on the European context as viewed from the perspective of broader debates in the history of international law.

The webinar is organized by the Department of Law of the EUI in cooperation with Roma Tre University and with the kind support of the European Society of International Law.

The first panel will focus on overarching conceptual and methodological issues including the relevance of studies exploring potential national features; the relationship and dialogue (if any) among international scholars, legal historians and historians in this research; the long-term/contemporary legacy of national approaches; and the complex relationship between the domestic and global dimensions in the evolution of the discipline of international law.

Q&A session with the virtual audience

The second session will take the form of an informal roundtable with the authors of some of the most recent scholarship in this area. Authors will be invited to discuss the rationale, methodological approaches, and main features of this scholarship. The conversation will be structured around a set of common themes such as points of commonality and divergence in the approach to national traditions present in such analysis; the role of international law and the academic community in signaling international/national historical markers in different contexts; and the potential legacy of national approaches in domestic contexts.

Q&A session with the virtual audience