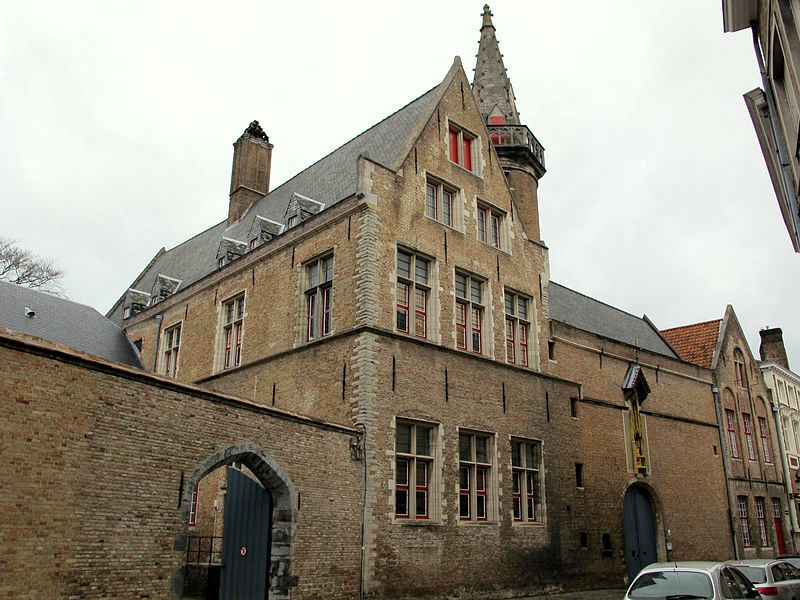 
The Catholic University of Leuven is convening a conference on Francisco Suarez' legal and political thought in November 2017.
Content:

Francisco Suárez (1548-1617) is today regarded as a very prominent figure in the intellectual landscape of the later sixteenth century and the beginnings of the seventeenth century. Thanks to the renewed attention to his work throughout the twentieth century, it has become increasingly clear that the magister Eximius holds an original, sometimes even revolutionary position in between many of the dualisms that seem to mark this complex era, between natural rights and the legislator for example, or between ethical objectivism and voluntarism.0

Suárez work points in innovative ways towards future thought in fields as diverse as metaphysics and ontology, legal theory, constitutional thought, the law of nature and of nations and just war. In this framework, a number of contemporary debates crystallise around Suárez’ legal and political thought and centre on key notions, such as obligation, or focus on the broader interconnectedness of De legibus and Disputationes metaphysicae. These debates furthermore display a variety of diverging or opposing ideas and interpretations that concern a vast panoply of themes. The role of contract, the concept of natural law, the relation between contingency, history and law, or the subjective meaning of ‘ius’ are just a few examples in this respect. At the same time, research uncovers new fields and sources with respect to Suárez’ influence and intellectual impact, as for example the increasing interest in his legacy in protestant countries shows.

This conference aims to bring together contributions from different backgrounds in Suárez Studies that focus on the various aspects and subfields of Suárez’ multifaceted legal and political thought. Within this framework, papers are invited on any subject of Suarez’ political and legal thought, including his relation to contemporary scholars, his intellectual sources as well as his own later influence and reception.