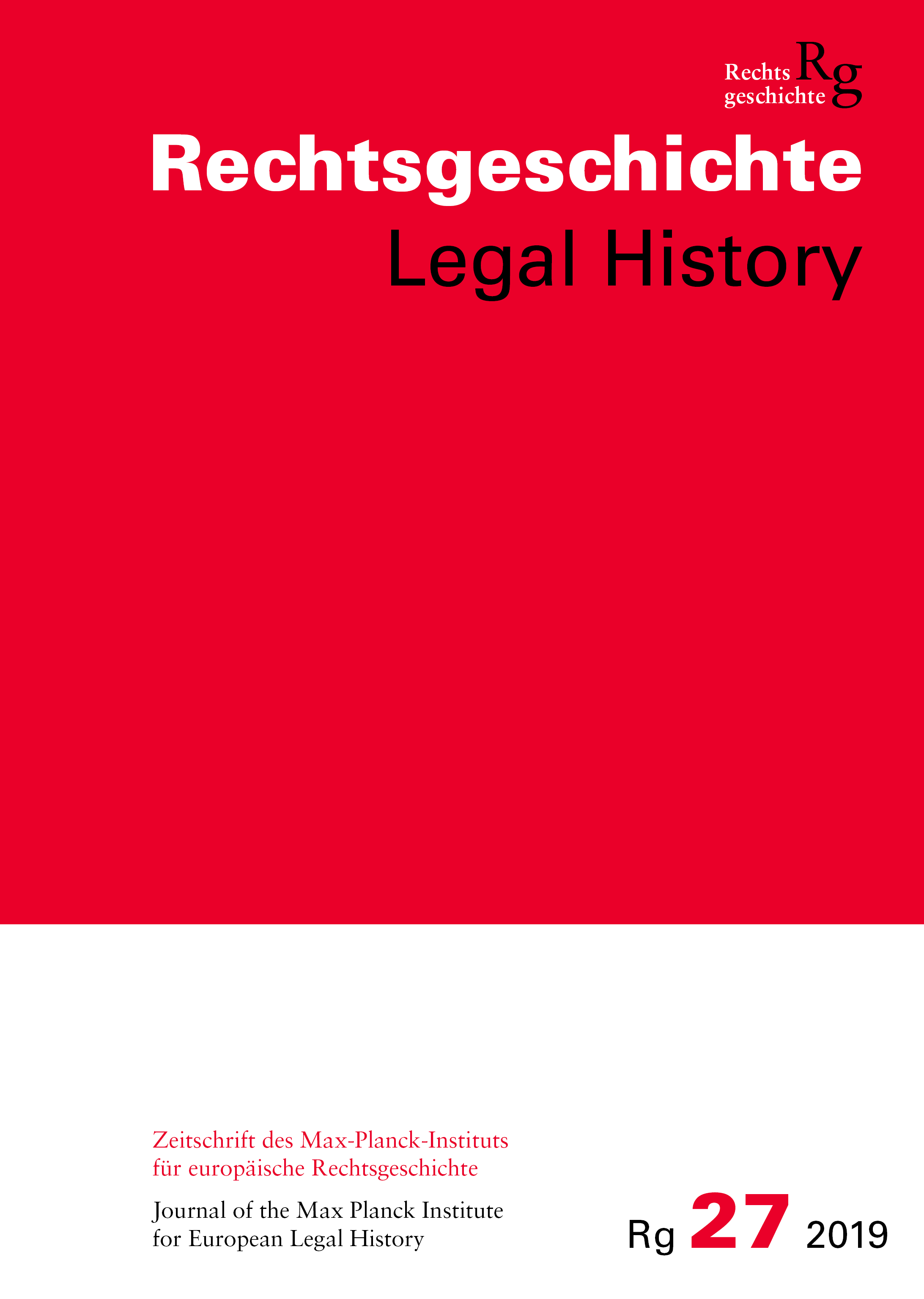 
The association of criminal and international law within a German historical context would normally only seem to concern post-1945 law and the path from the Nürnberg trial to the Rome Statute of the International Criminal Court.1 But the point of departure of this study is different and comes at the end of the 18th century: it is the matter of German professors who taught both criminal law (Strafrecht) and the law of nations (Völkerrecht). While Franz von Liszt (1851–1919) is certainly the best known both inside and outside Germany, Ernst-Ferdinand Klein (1744–1810), August Wilhelm Heffter (1796–1880), Franz von Holtzendorff (1829–1899) and, for the lesser part of their careers, Hugo Hälschner (1817–1889), Richard Schmidt (1862–1944), Ernst Beling (1866–1932), Carl Schmitt (1888–1985) and Georg Dahm (1904–1963) all taught both subjects. Moreover, other German professors and philosophers have written about criminal and international law, something rather uncommon in other countries. This surprising association between two subjects that are now separated among different specialists is something particular to Germany, and this phenomenon is likely to be linked with the blossoming of the German-speaking literature about norms and sanctions, including the Vienna School of Law. Whereas criminal law appeared as the model of sanctioned norms, dependent on efficient penalties, the law of nations was for a long time controversial because its norms seemed unsanctioned or imperfectly sanctioned through war. War itself triggered discussions about a period in which some murders – those of the enemies – were licit, whereas other forms of behaviour toward adversaries were considered crimes against the law of nations.